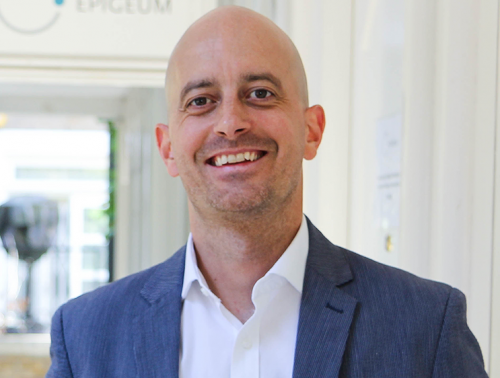 Jonathan Wakeford is a Senior Learning Consultant, responsible for assisting university clients in the northern UK, Europe and the United States.

After completing his BA (Hons) in European Studies with Spanish at the University of Bradford, Jonathan moved to southern Spain where he taught English as a Foreign Language for several years before becoming the Administration Manager of a small company working in the marine sector.

In 2014, Jonathan joined the Training team at Oxford University Press, providing online and in-person training and support on online academic resources to universities around the UK and the rest of Europe. He has formed part of the Epigeum Implementation team since August 2018.

Jonathan is passionate about providing first class support in order to help clients achieve their goals.